Get fresh music recommendations delivered to your inbox every Friday.
We've updated our Terms of Use. You can review the changes here.

by A Little Orchestra 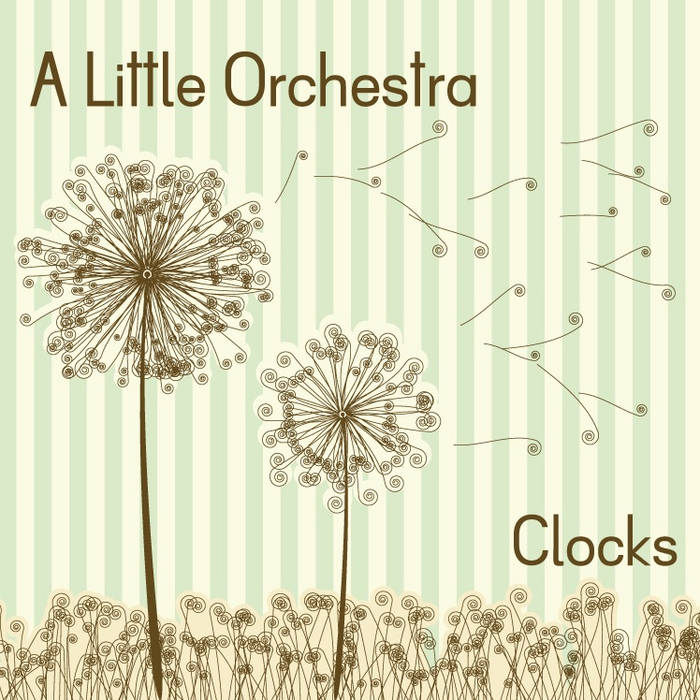 Geoffrey Smith Makes me feel the way I used to when I listened to This Mortal Coil. Favorite track: Footprints In Snow (with Emma Winston).

The album was released on Vollwert Records on 10 June 2013.

A Little Orchestra are:

Treacle, You Should Probably Go To Sleep
Written by Simon Love and performed with Simon Love, Ryan Cox and Rob Jones
Arranged by Andy Hudson

Footprints in Snow
Written and arranged by Andy Hudson, and performed with Emma Winston

We're an indiepop orchestra led by Monster Bobby of The Pipettes, formed in February 2010. We play a variety of instruments including violin, viola, bassoon, clarinet and flute.

We play original classical compositions and also enjoy accompanying bands. We have collaborated with a range of indiepop singers, including Darren Hayman, The Pipettes, Pocketbooks and Shirley Lee of Spearmint. ... more

Bandcamp Daily  your guide to the world of Bandcamp

Semiratruth joins the show to discuss their latest release, "loading..".